Rhythm of the Sound Current 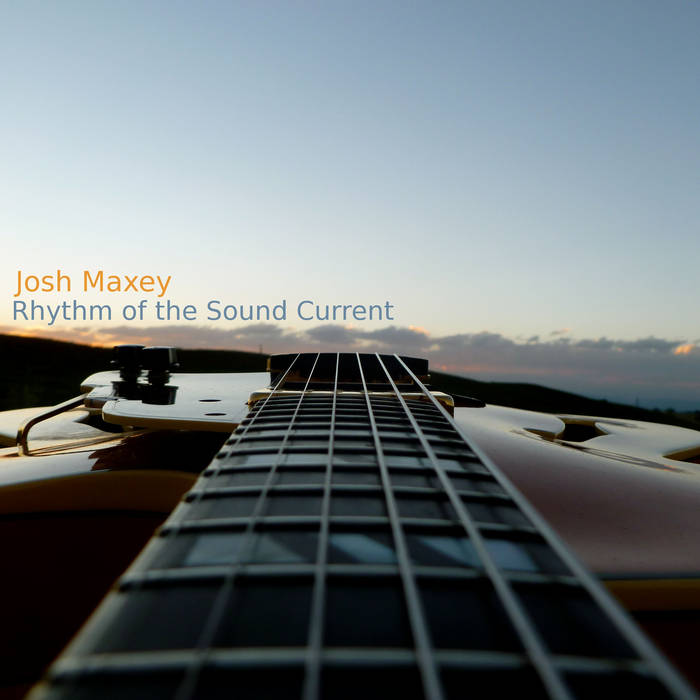 The rhythm of the sound current is a golden thread of love. It is the flow of meaning, love and purpose in music and in daily experiences.

Music has been a source of love, and also a mirror. I find the sound current to be the substance behind the notes. It is just beyond and above the audible pitches and writable rhythms.

The surprising truth is that I also find my self just above and beyond those same notes. Not by transformation, but realization. Music, and more specifically sound, is a mirror that reflects this Love and creates an area for personal expansion and realization.

For me, music is the cry of Soul. It calls out through the many dark nights and to the light of every morning. It beckons to the ages. I feel that this series has been made to be swept up and annihilated by the heights of this music's history.

For, there is no touching those historic heights. Imagine a great river. Could you possibly relive an experience in that river from fifty years ago?

No. It rushes on! However, the Love in those heights is accessible and becomes another bridge to love in Soul's ever present journey.

Rhythm of the Sound Current features four piano and guitar duos with one of my favorite musicians, Brian Charette. Songs five through seven add Jeremy Noller (a frequent collaborator from the series of albums) on drums and it is the second album to feature John Tate on bass.

It is a live performance of a new suite of music, recorded at Brooklyn's IBeam. The music was written specifically for the live recording.

In the last two years we have recorded 10 albums. Rhythm... is release number eight. It's the first full length album of new material after completing a six albums in twelve months recording project in January of 2013. The series has had over twenty thousand downloads. The singles Incarnate and Part III were both number one downloads on AllAboutJazz.com. The music has been reviewed on AAJ, Birdistheworm.com (also interviewed on BitW) as well as reviewed on other blogs, and has received airplay on jazz radio. The music features some of NYCs best musicians and those closest to me.

Recorded and engineered by Dave Parnell

Mixed and Mastered by Andy Gabrys

Produced by Maxey, Parnell and Gabrys

Artwork and photography by Josh Maxey